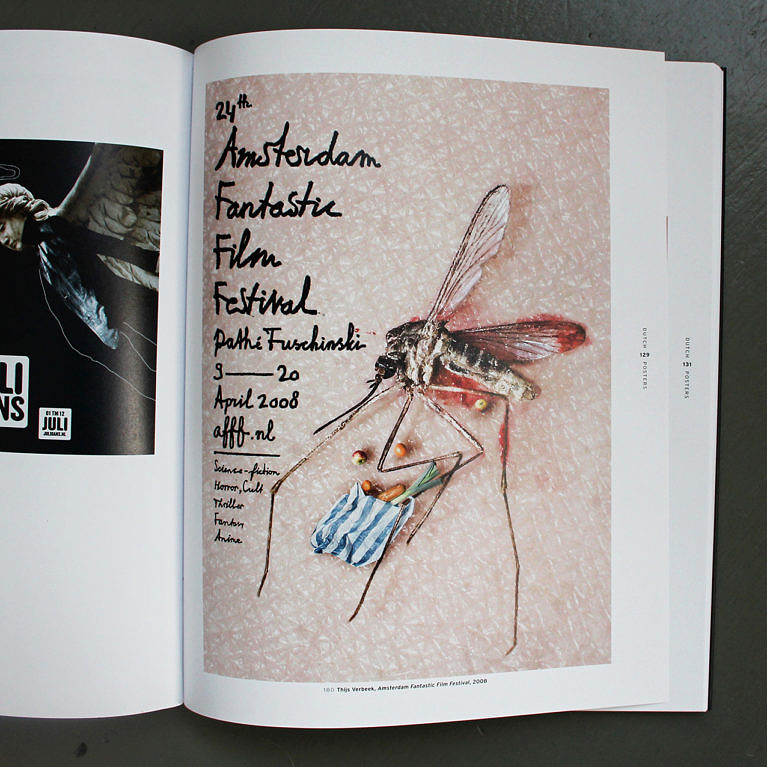 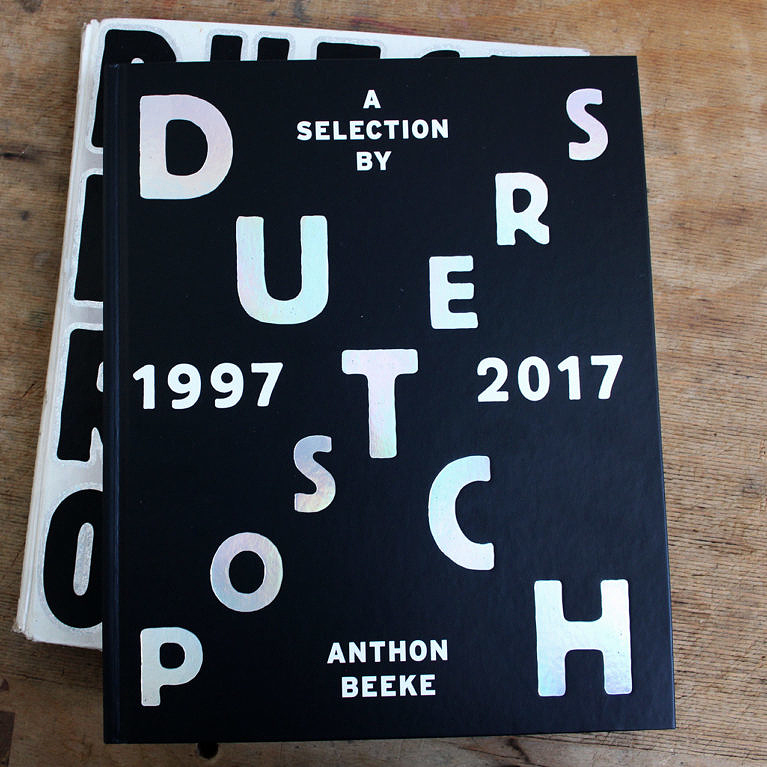 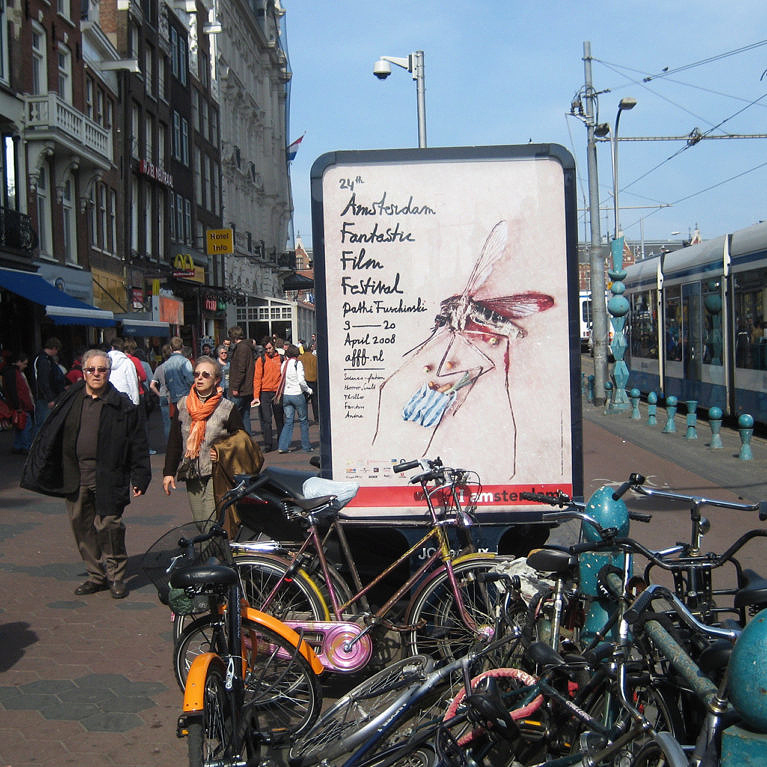 The Amsterdam Fantastic Film Festival 2008 campaign in the city 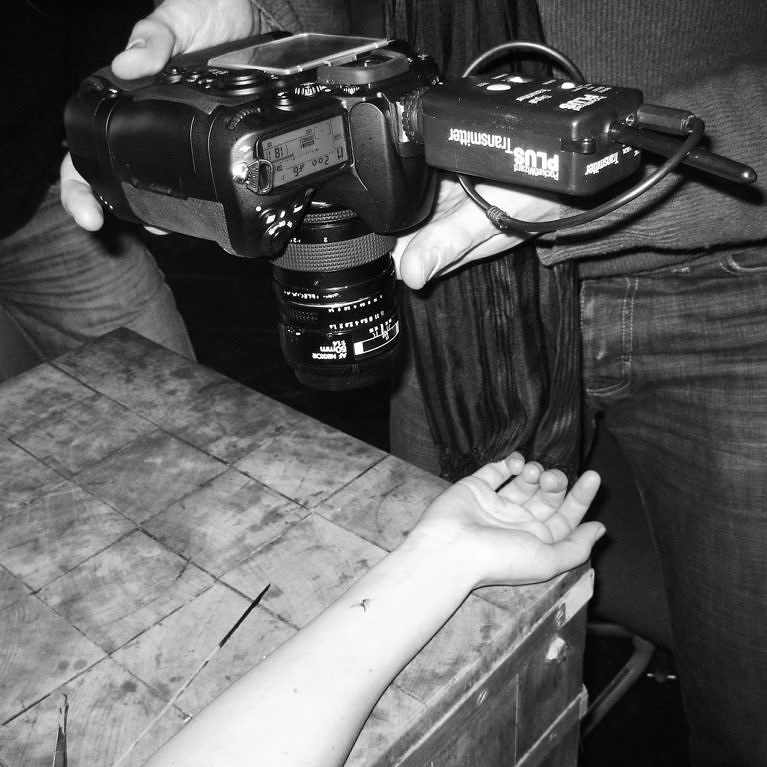 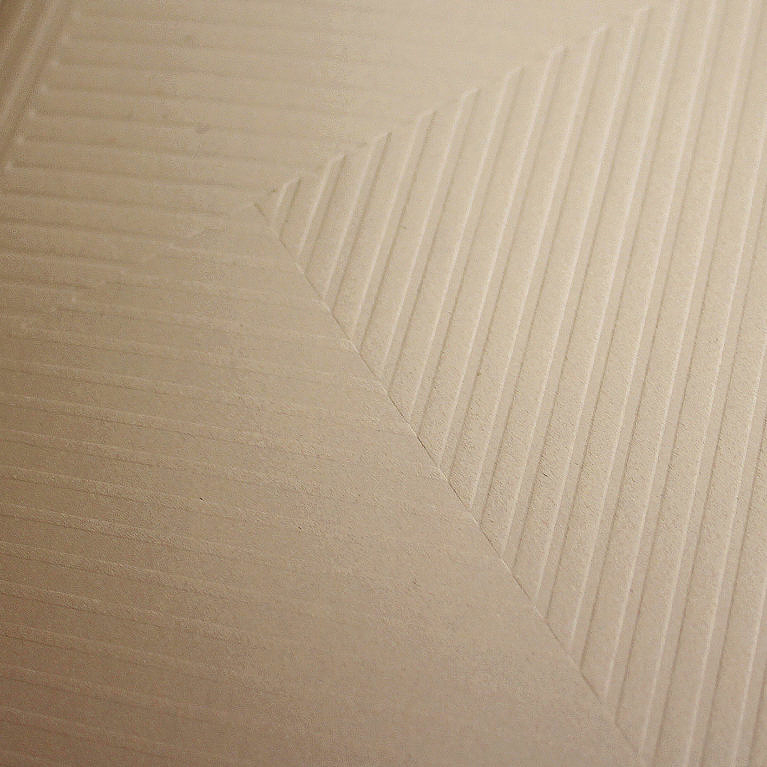 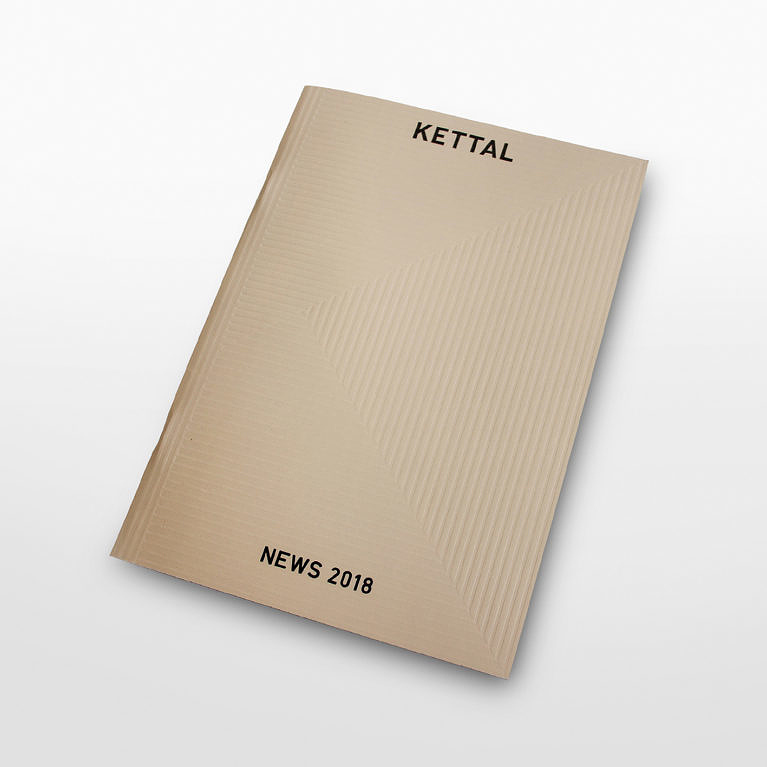 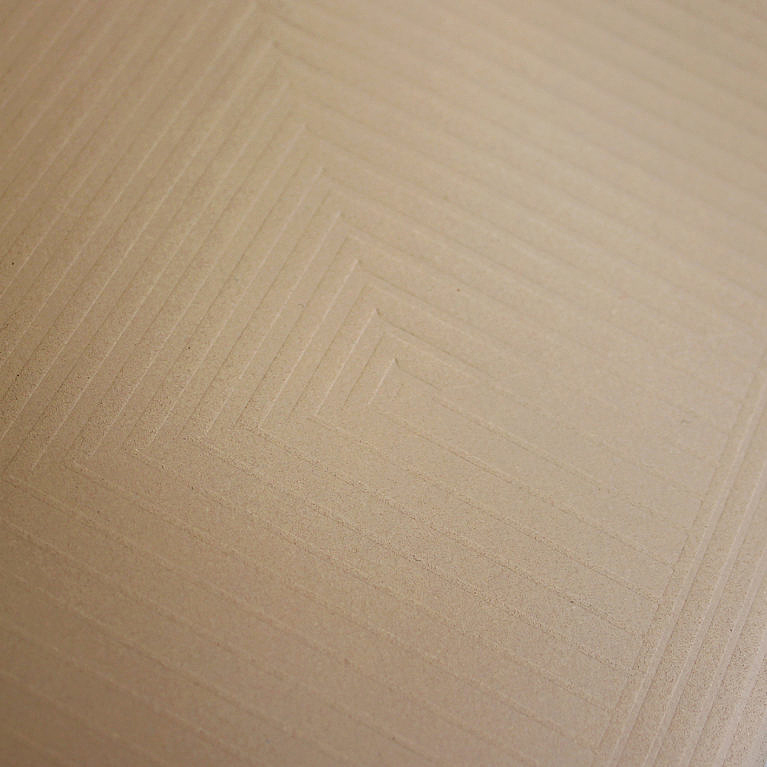 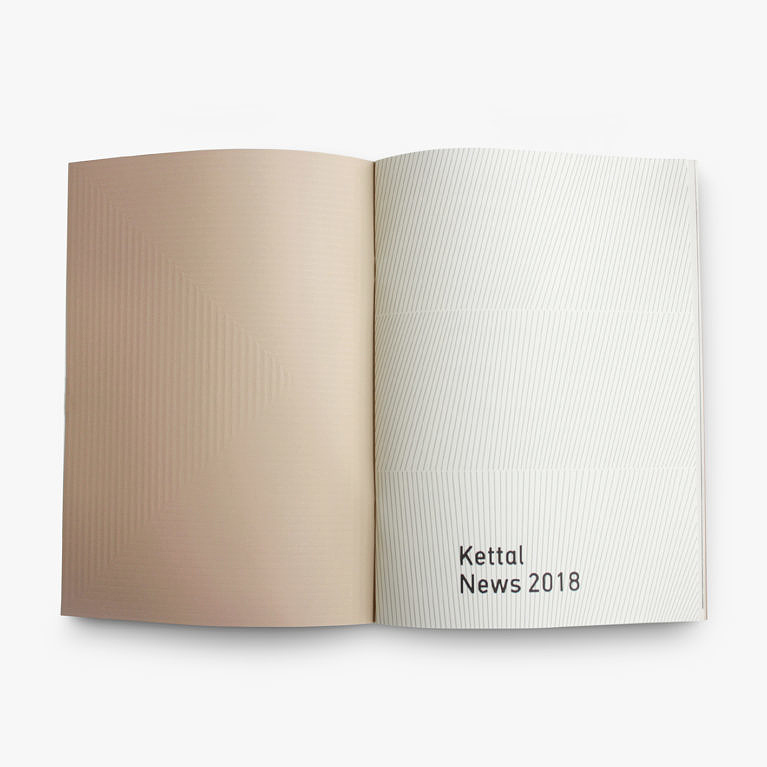 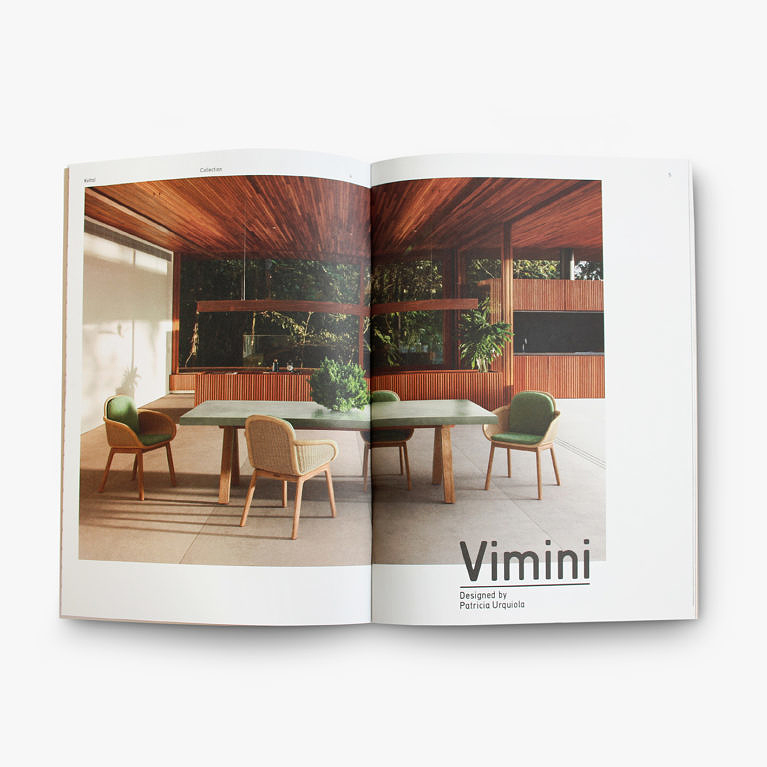 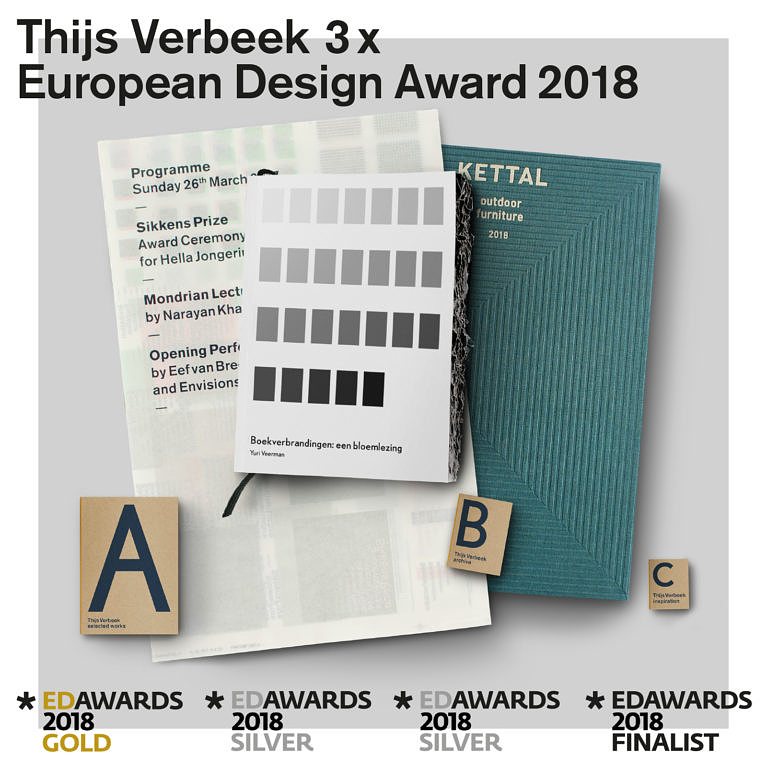 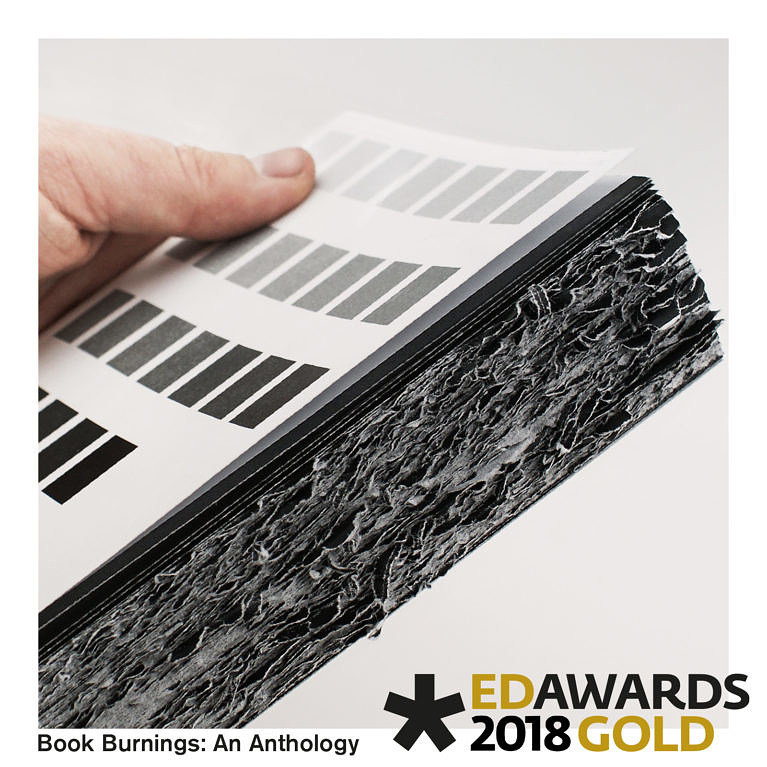 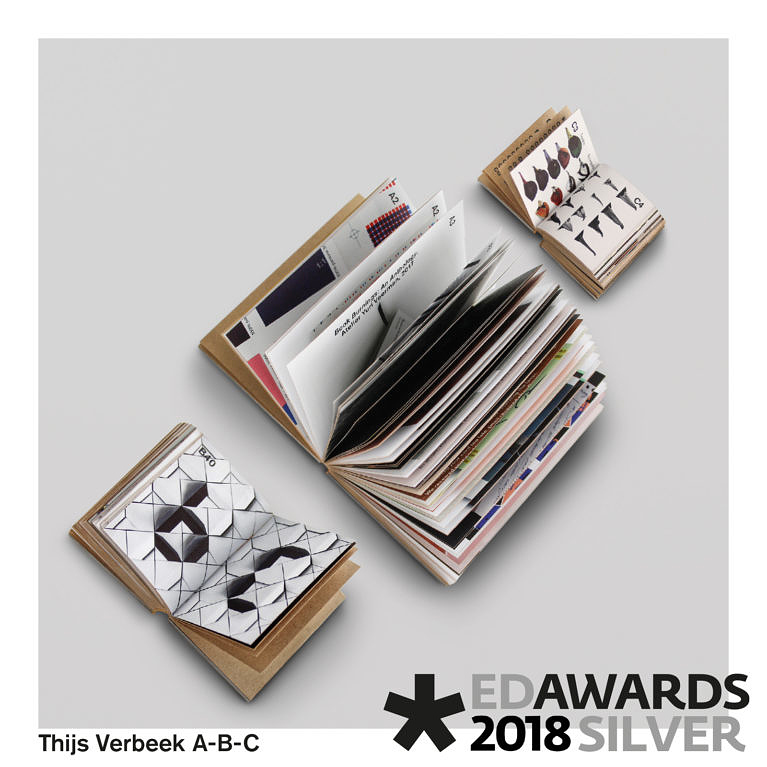 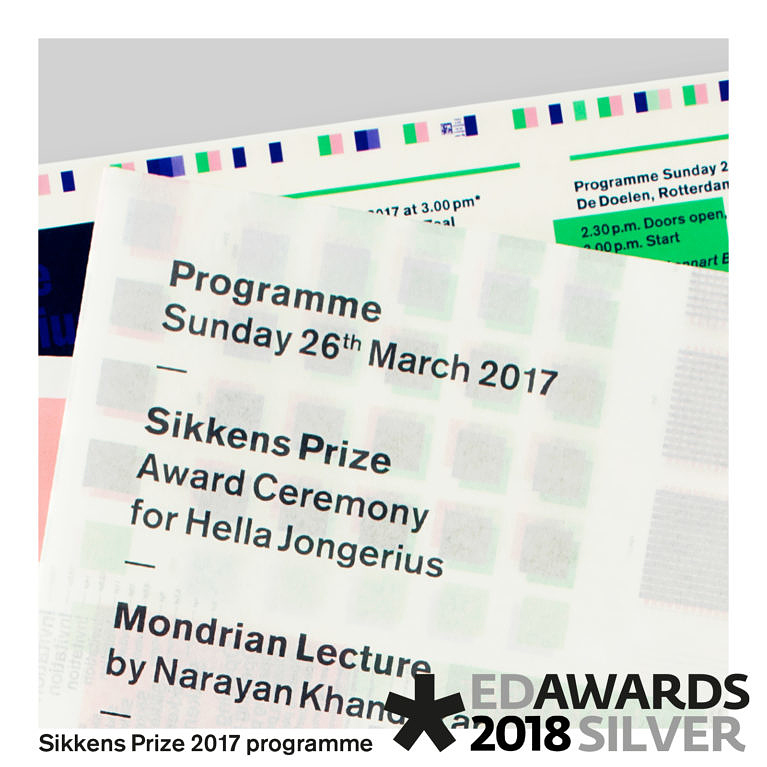 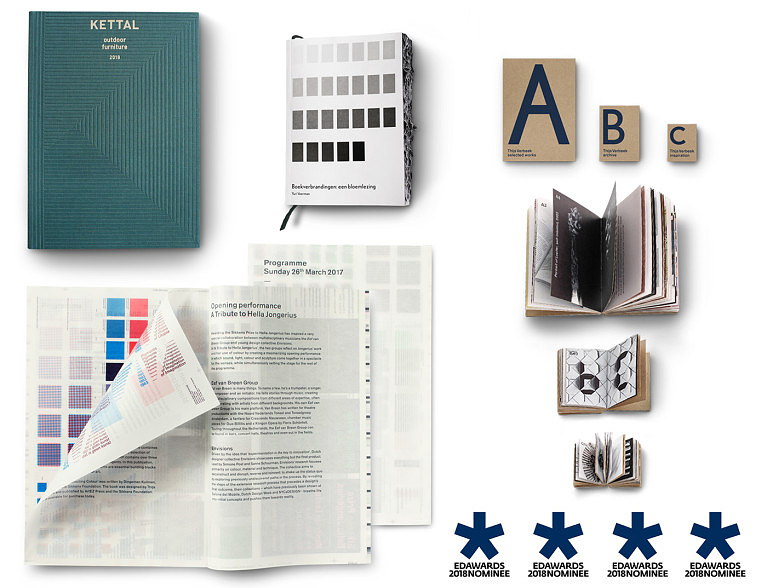 For the 5th year in a row i’ve been nominated for an European Design Award. Same as last year, there is a lot of chance with 4 nominations to win a bronze, silver or gold award. Since my first award in 2009 I won nine awards until now (2009 / 2011 / 2015 / 2016 / 2017). The European Design Awards are known as the most prominent European awards for design. This years awards ceremony will be held at June 2 in Oslo Norway.

nominated for an ADCN Lamp

I received a nomination for an ADCN award for my design of the Sikkens Prize 2017 visual identity. Winners will be announced at the ADCN Awards Show at the Opera & Ballet on the 17th of April.

“Each year ADCN organizes the ADCN Awards, also known as the Lamps. This is the annual Dutch celebration of the very best creativity and craft in advertising and design.”

“ADCN was founded as the Art Directors Club Netherlands in 1966 by Nico Hey, Pieter Brattinga and Bob McLaren, with the aim to stimulate creative excellence in communications. Over the years, ADCN has become a multidisciplinary collective of creative professionals across disciplines, including art directors, copywriters, graphic designers, digital designers, film directors, photographers as well as creative producers, planners and technologists.”